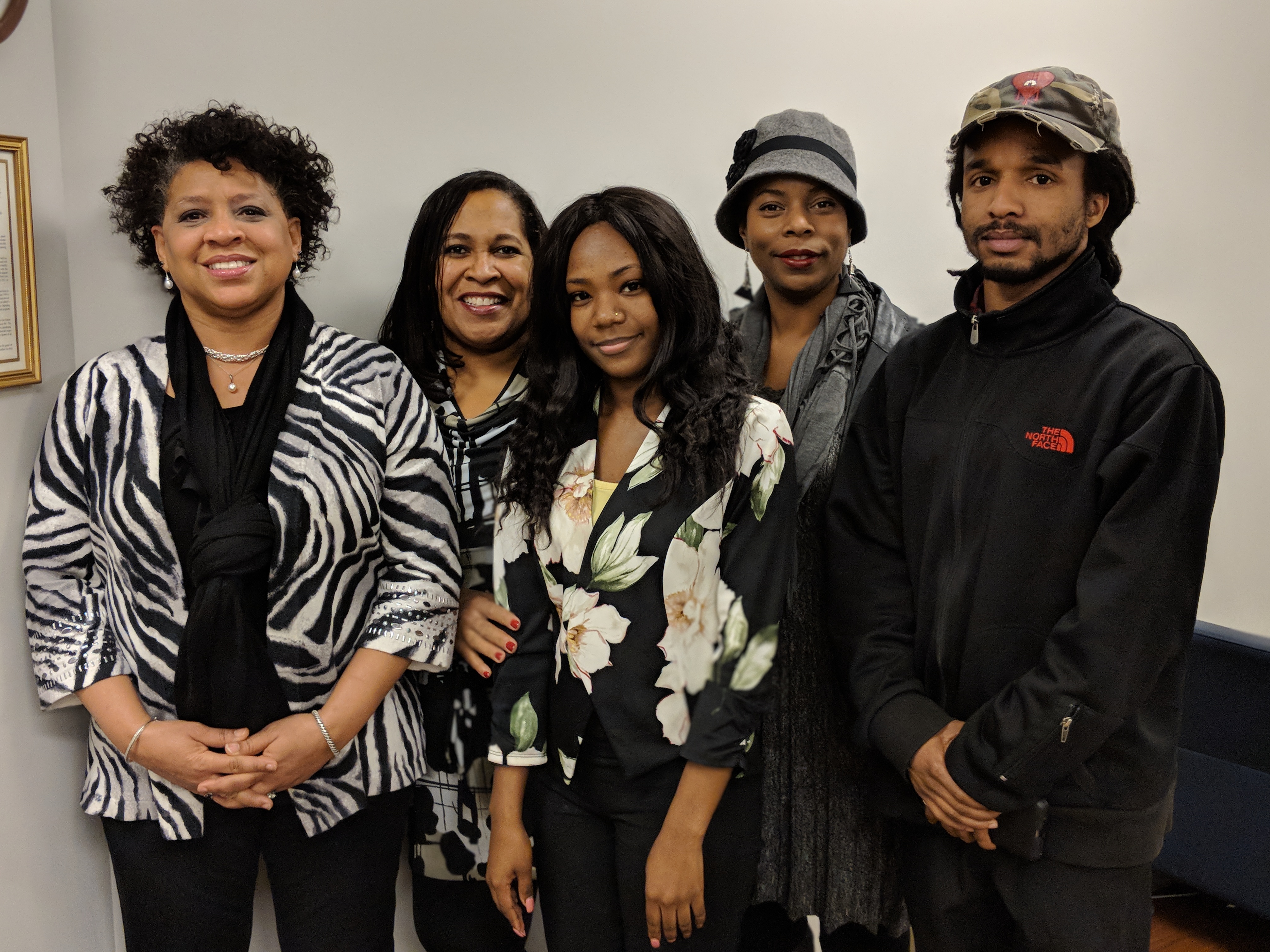 The Macy’s contract meeting previously scheduled for Sunday, May 20th has been postponed until further notice.

We began these contract negotiations united with our brothers and sisters from UFCW Local 21 working at Macy’s stores in Seattle. By standing united coast to coast, we are able to work together to negotiate better contracts for all of us.

Thanks to all of you who took action for a fair contract, we have successfully reached a tentative agreement with Macy’s that we are prepared to recommend for ratification. But while our contract talks have concluded, negotiations are still underway between Macy’s and our fellow union members at UFCW Local 21 in Seattle.

We’re in this together. We started this united coast to coast, and we’re going to finish it united coast to coast. That’s why, with the unanimous support of your bargaining committee, we have decided we will not vote on our new contract until Macy’s reaches an agreement with our brothers and sisters on the west coast. We will continue to wear our buttons and take action in solidarity with our Macy’s coworkers in Seattle.

Rest assured, we expect the wage increases and other gains we have made in our new contract to take effect retroactively. We are also aware that open enrollment for your health insurance begins on Tuesday, May 22. Later this week, we will be giving you additional information about health care changes that are included in the tentative agreement so you will have all of the information you need in order to make your enrollment selection.

We will notify all Macy’s members once our contract meeting has been rescheduled. In the meantime, don’t hesitate to reach out to us with your questions and comments.