April 19: Rally for a Fair Contract at Macy’s 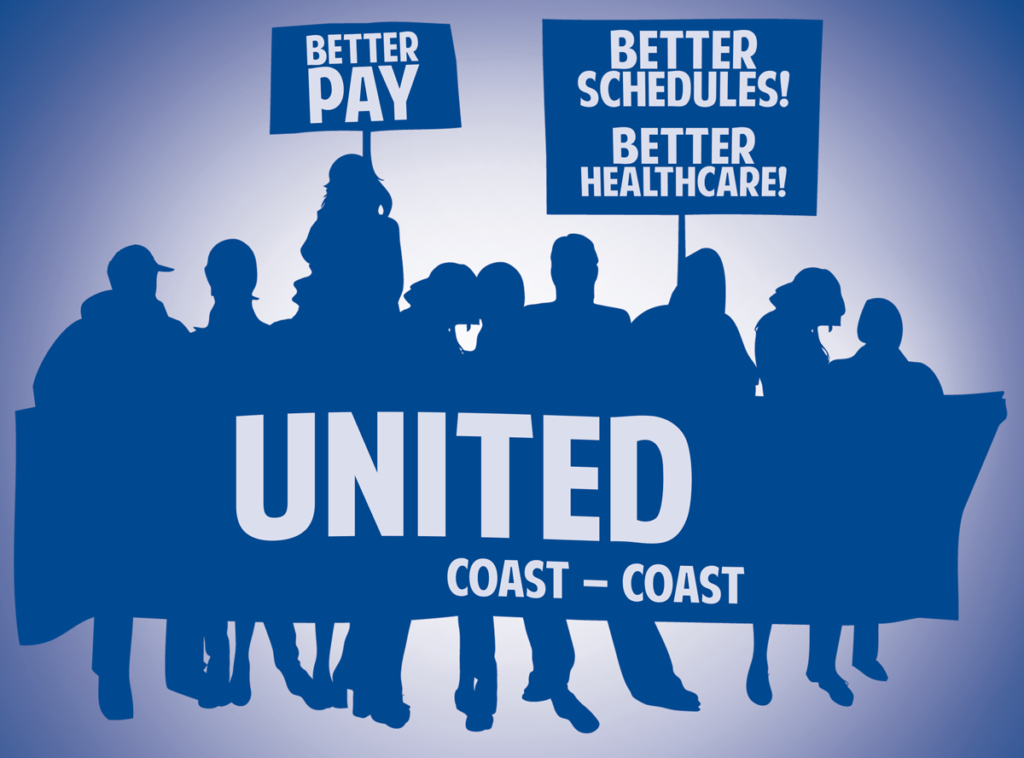 As we negotiate our next union contract with Macy’s, we are fighting for better pay, better schedules, and better healthcare.

We’re taking a stand — not just for Macy’s workers here in the Washington Metropolitan region, but across the country. We’ve teamed up with our union brothers and sisters from UFCW Local 21 in Seattle to plan simultaneous coast-to-coast actions on Thursday, April 19. Join us at a rally near you!

As we negotiate our next union contract with Macy’s, we’re committed to keeping you informed every step of the way. With so many ways to stay in the loop, don’t get left out of the conversation!

Your wireless provider’s message and data rates may apply. You may opt out any time by texting STOP to 698-329.