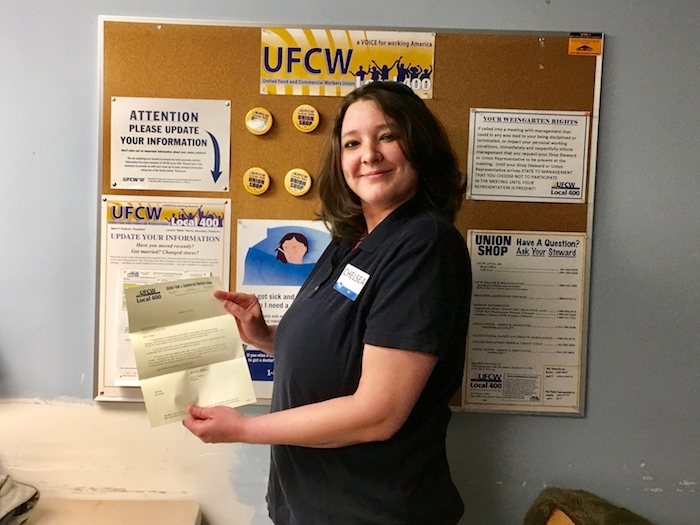 Local 400 member Chelsea Thompson from Kroger #316 in Princeton, West Virginia is the most recent winner of our Active Ballot Club drawing! Congratulations, Chelsea!