UFCW Celebrates 38 Years of Standing Up for Workers 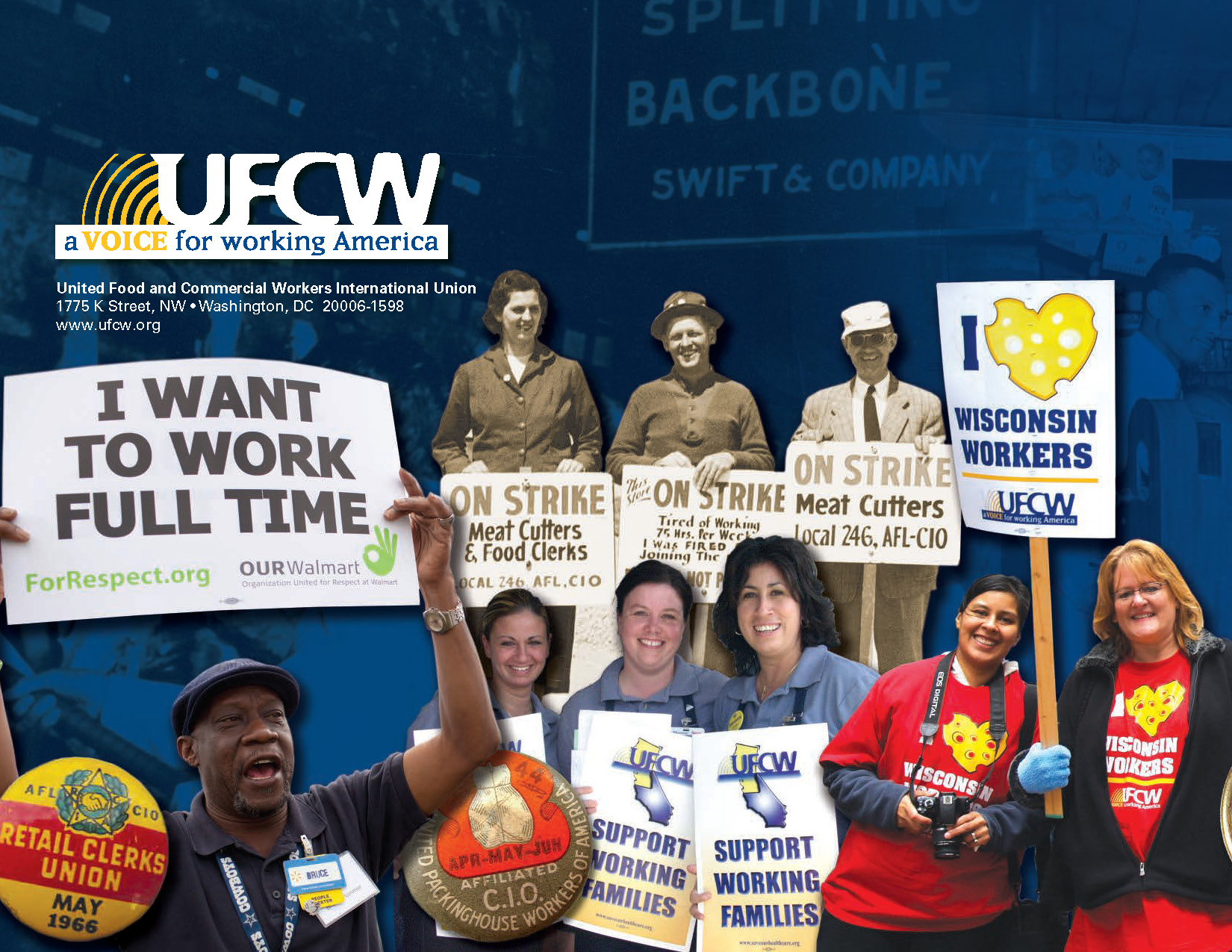 The United Food and Commercial Workers union was formed on August 8, 1979, when the Amalgamated Meat Cutters and Butcher Workers of North America officially merged with the Retail Clerks International Union. The newly merged union became the UFCW.

Learn more about the history of the UFCW or download this timeline of our history (PDF).