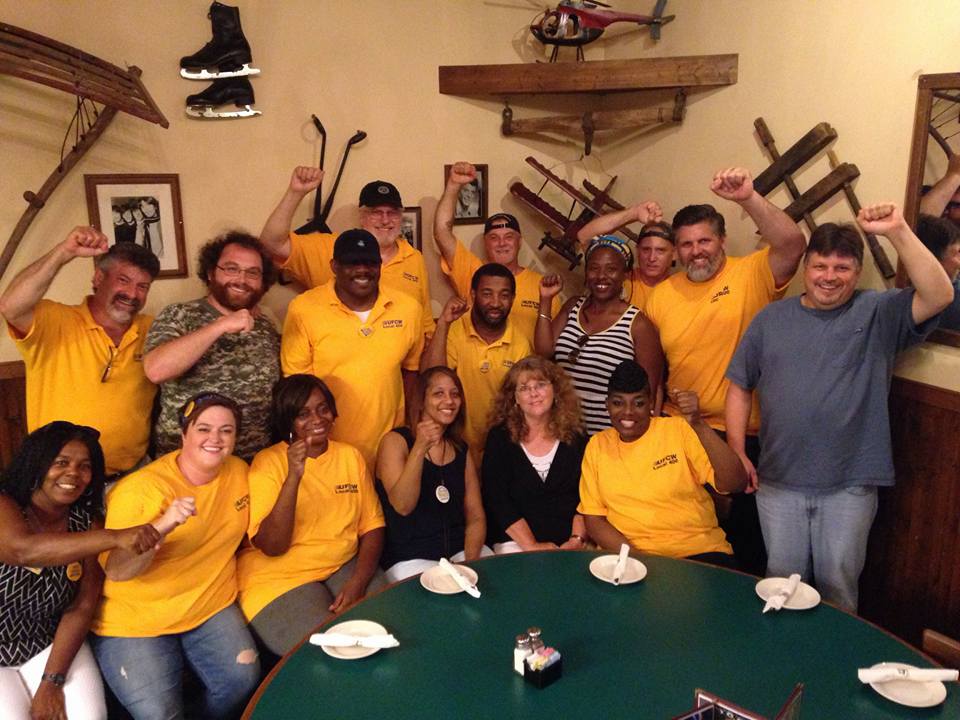 On August 26, 2016 we took a leap of faith together and decided that it was time to have a union. We joined the campaign at different times and for different reasons but our collective goal has always been the same: building a better Lipton, together. We have had months of long, difficult negotiations, full of tough decisions, but we are thrilled to announce that we just completed our final bargaining session and have a tentative agreement that we are unanimously recommending for ratification!

We are close to our first collective bargaining agreement, the final step will be voting, and like our decision to have the union, it will be up to all of us.

*CORRECTION: A previous announcement stated voting would take place over two days, July 23-24, but since then, Lipton unilaterally decided on their own to close the plant. The vote will now take place at a single meeting on July 24 so everyone can participate in the same meeting and vote at the same time.

Only Lipton employees who have completed and submitted a union membership application will be allowed to attend the meeting and vote, so if you haven’t filled one out yet, do it now! We will mail entry cards to those who have filled out and submitted their application, but you will still be allowed to enter and vote if you fill one out any time before the meetings. We will answer any questions and/or get an application to you, but we aren’t permitted to share details about the tentative agreement until the meeting.

Never Miss An Update: Sign Up for Text Alerts

As we negotiate our first union contract with Lipton, we’re committed to keeping you informed every step of the way. By signing up for text alerts, you’ll get the latest updates immediately!

Your wireless provider’s message and data rates may apply – you may opt out any time by texting STOP to 698-329.