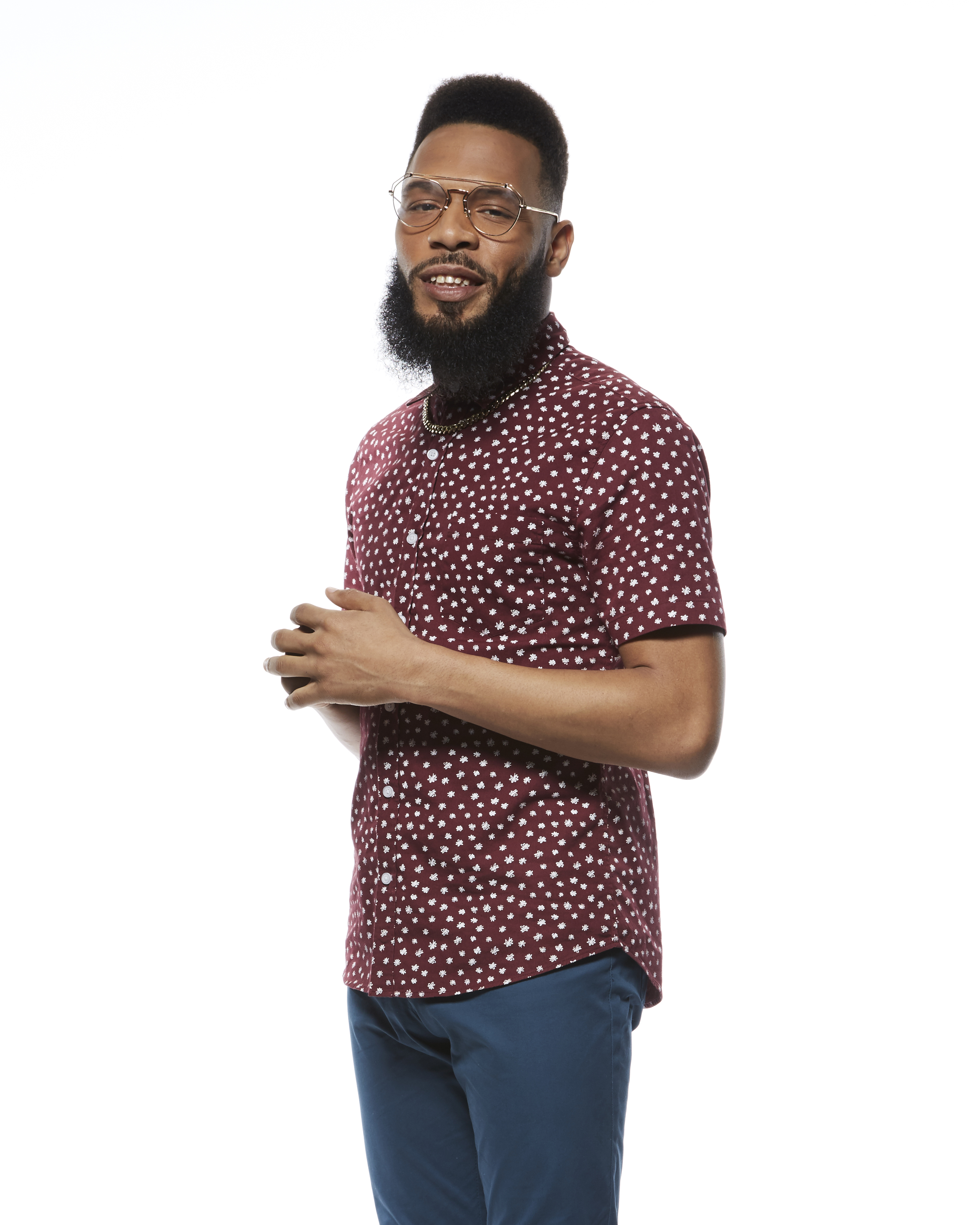 TSoul, son of Local 400 member and representative Kenny Pinkard, is a contestant on Season 12 of NBC’s “The Voice.”

Growing up in a union family in a small town in the Northern Neck of Virginia, Terry “TSoul” Pinkard learned early in life that through dedication and hard work, you can make a significant impact to those around you. That’s exactly what TSoul is doing as he embraces his journey on the NBC singing talent show, “The Voice.”

The son of Local 400 member and representative Kenny Pinkard, who works for Omega Protein, TSoul’s journey has been shaped by his father’s dedication to union activism and changing his community for the better.

“As a kid growing up in such a small town, my outlet and the way I was able to see more of the country was through going with my father to UFCW International conventions,” said TSoul. “There was this one time at the Chicago convention, I think I was around 11 or 12, that I somehow wandered into one of the ballrooms in the hotel, and Michael Jordan and the entire Chicago Bulls team was in there — it was my first time seeing all that TV stuff was real — it made it tangible for me.”

The opportunity to travel with his father led to countless hours in the car listening to music and singing along. The one genre that resonated to TSoul during this road trips was soul music. And that’s defining the path he’s paving for himself as an artist in the music industry.

“It’s a classic genre that many young people my age have forgotten about,” said TSoul. “What’s more amazing is I have a sense that I’m helping to revive soul music and bring awareness to generations today that this type of music exists.”

TSoul told Local 400 that after he sang  Otis Redding’s “These Arms of Mine” on Tuesday’s show — the first time that song that had ever been performed on the show — his recording of the song was catapulted into iTunes’ Top 10 R&B chart!

“It shows me that I’m doing what I set out to do,” said TSoul. “Stay true to who I am as an artist while educating and impacting younger generations to the classic soul songs.”

Reaching “The Voice” stage was no easy feat for TSoul. He auditioned for the show seven times before making it to the blind audition stage to sing for the panel of celebrity coaches, including country artist Blake Shelton, Maroon 5 lead singer Adam Levine, R & B singer Alicia Keys and Rock artist Gwen Stefani.

“I got all these nos, but I stayed steady, released more music and more projects,” said TSoul. “It made sense to get it another try this year — it’s really about trusting the timing of your life.”

TSoul began his singing career performing at his local church and entertaining Local 400 members, staff, and community at the Annual Northern Neck Fish Fry and at Gospel Fests in Danville, Va.

Before reaching Hollywood, TSoul sang at his local church and entertained Local 400 members, staff, and community at the Annual Northern Neck Fish Fry and at Gospel Fests in Danville, Va.

“When I sang at the fish fry one year, it was my first time singing in front of strangers or people that weren’t my friends from church,” said TSoul. “And when I received the same response and applause I knew I was on to something.”

For TSoul, music is a healer, which he directly correlated to the union and the work we do together to make the lives of working people better. Now that he’s on “The Voice,” he’s energized knowing that others who are watching him are feeling his passion through their television screen.

“Music is my way of serving people, just as my dad and those he’s worked with at Local 400 have done for countless others,” said TSoul.

Get the latest on TSoul at tsoulonline.com

TSoul made it through the blind auditions, choosing country artist Blake Shelton as his coach. He then went head-to-head with fellow contestants in the Battle Rounds and Knock Out round. What’s next for TSoul? The LIVE shows! The Live show was always the goal for TSoul and this is our chance to back one of our own as the shows go live April 17th.