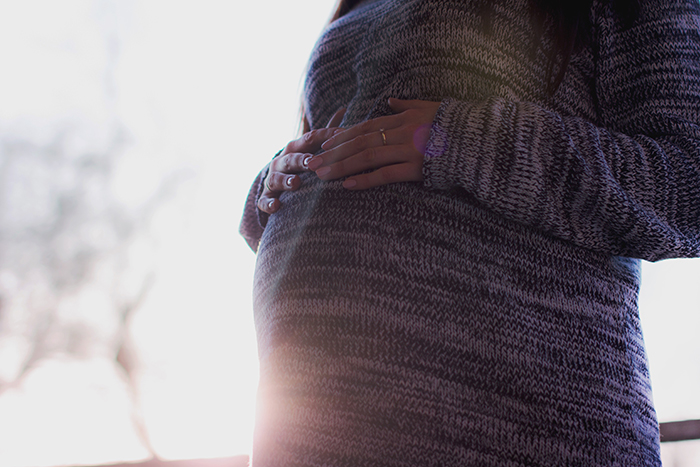 In a landmark victory for workers in the nation’s capital, the District of Columbia has enacted universal paid leave legislation, providing one of the nation’s most progressive packages of family and medical leave benefits.

It covers anyone who works in D.C.’s private and nonprofit sectors, including part-time workers, tipped workers, and self-employed residents. It is funded by a 0.62 percent payroll tax on employers. The law provides for the payroll tax collection to begin in 2019 and eligible employees will begin receiving the benefit in 2020.

The D.C. Council passed the measure by a 9 to 4 vote in December, and Mayor Muriel Bowser declined to veto the legislation in February. As with all laws in the District, the bill now goes to Congress for review and is expected to become law in early April.

The overwhelmingly popular legislation was supported by about 80% of District residents. Washington, D.C., now joins California, New Jersey, New York and Rhode Island in mandating paid leave. Only 12 percent of Americans have access to paid family leave from their employer, and unlike almost every other nation in the world, the United States does not provide any form of paid time off for new mothers.

“No one should ever have to choose between a paycheck and their family,” said Local 400 President Mark P. Federici. “Thanks to the D.C. City Council, most workers in the nation’s capital won’t have to make that horrible choice anymore. They will be able to take care of themselves when they’re sick and take care of their loved ones without sacrificing their ability to feed their families and pay the rent or mortgage. We congratulate all nine Council Members who had the courage to do the right thing in the face of fierce business opposition.”

“Passage of the Universal Paid Leave Act demonstrates the power of families who united across the District around the shared need for vital benefits,” said Local 400’s Dyana Forester, who lives in Ward 7, and helped organize a broad-based coalition of more than 200 organizations that led to victory.