Join Us to March Against Trump’s Anti-Worker Agenda (UPDATED) 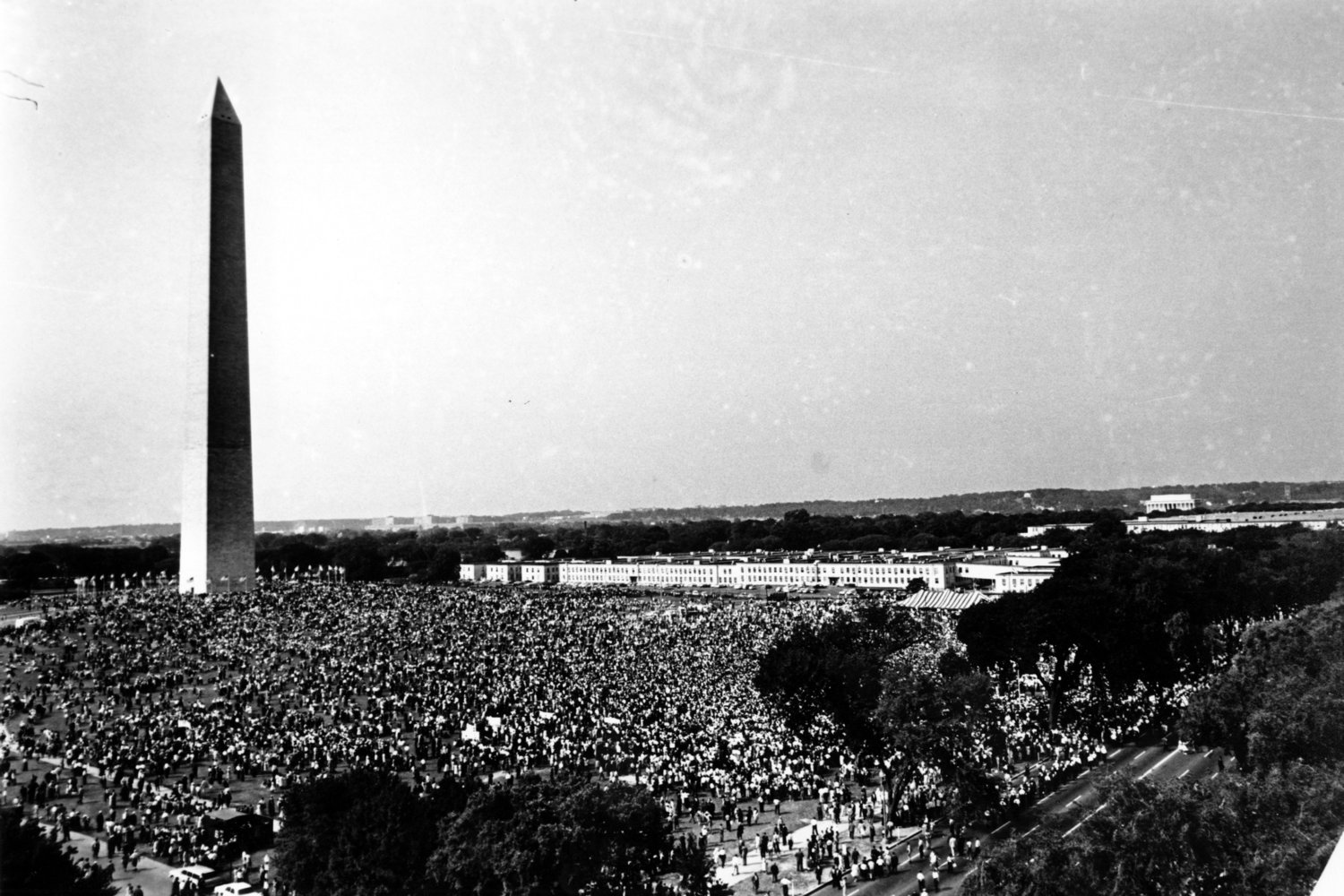 The inauguration of the most unpopular President-elect in modern history is only a week away and union members will be joining with countless other organizations to say no to Donald Trump’s anti-worker agenda.

Labor union members, leaders and organizers will be participating in two marches to show our opposition to Trump’s proposed attacks on working men and women. Join us!

Join the labor contingent on the east side of Columbus Circle, Washington, D.C.

DC-area labor union members, leaders, organizers, and staff are mobilizing for the Festival of Resistance, a march from Columbus Circle to McPherson Square, on January 20th. We’re calling on all union members – wherever you’re from – to join us!

Union members are encouraged to wear their union’s shirts/colors and to meet on the east side of Columbus Circle no later than 11:45 a.m. The march will kick off around 12:00pm (noon).

This march, part of DisruptJ20, will be fully permitted and fun! There will be families, marching bands, puppets, and other displays that show the diversity and power of the resistance to Trump.

It’s critical that organized labor participate forcefully in these early days of the resistance, as basic worker and union protections will be among the first to be attacked.

Those unable to attend the D.C. march, please click on the link below to find a march near you in both the U.S. and Canada.