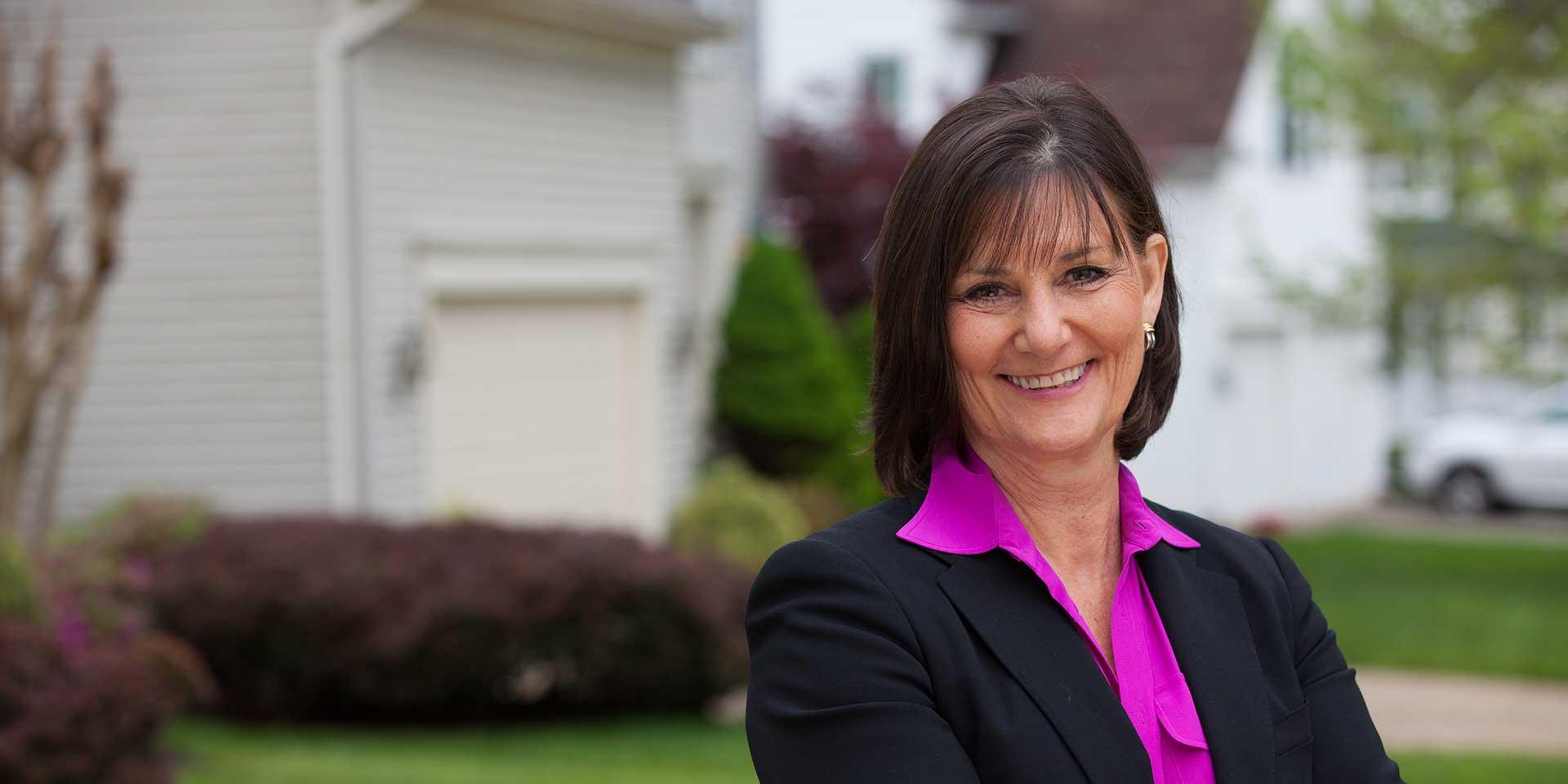 WOODBRIDGE, VA – Take Action Virginia, an alliance of community and labor organizations focused on improving the lives of working and immigrant families, announced today its endorsement of LuAnn Bennett for Congress and Hillary Clinton for President, two candidates who vow to work toward a more progressive agenda in Virginia and nationwide.

A cosmopolitan, racially diverse district deserves a candidate who supports raising the minimum wage and investing in badly needed infrastructure and transportation projects, has supported a woman’s right to choose, and equal pay. As opposed to her opponent Rep. Barbara Comstock who has repeatedly sided with the far right-wing of Republicans in the House, Bennett has stood with working moms and favors access to quality health care.

Comstock has also refused to condemn Republican Presidential candidate Donald Trump for this attack on Mexican immigrants, an American born judge of Latino descent, and a Muslim Gold Star family.

“Comstock has refused to condemn Donald Trump for his racist attacks, to us, not surprisingly given that Trump has hosted fundraisers to support her candidacy,” said CASA in Action President Gustavo Torres. “Comstock shares many of the beliefs Donald Trump shares and we think they both would be very dangerous for this country.”

Bennett has repeatedly stated she will work to end the partisan Washington gridlock that has stalled progress in such important issues as infrastructure repair and job creation.   Virginia’s 10th congressional district includes all of Clarke County, Frederick County, and Loudoun County, and the cities of Manassas, Manassas Park, and Winchester, with portions of Fairfax and Prince William Counties.

Take Action is also endorsing Hillary Clinton for President. Clinton has promised she will make immigration reform one of her top priorities if she is elected. We are encouraged that she listed immigration reform as her number one task during her first 100 days in office.

Clinton has fought for quality, affordable care for more than 25 years and has vowed to defend the Affordable Care Act. Additionally, she plans to crack down on drug companies that charge outrageous prices, slow the growth of out-of-pocket costs and provide new credit to those facing high health expenses.  She is a pro-choice candidate who has promised to protect Planned Parenthood.