Meet the Winner of This Month’s Active Ballot Club Drawing 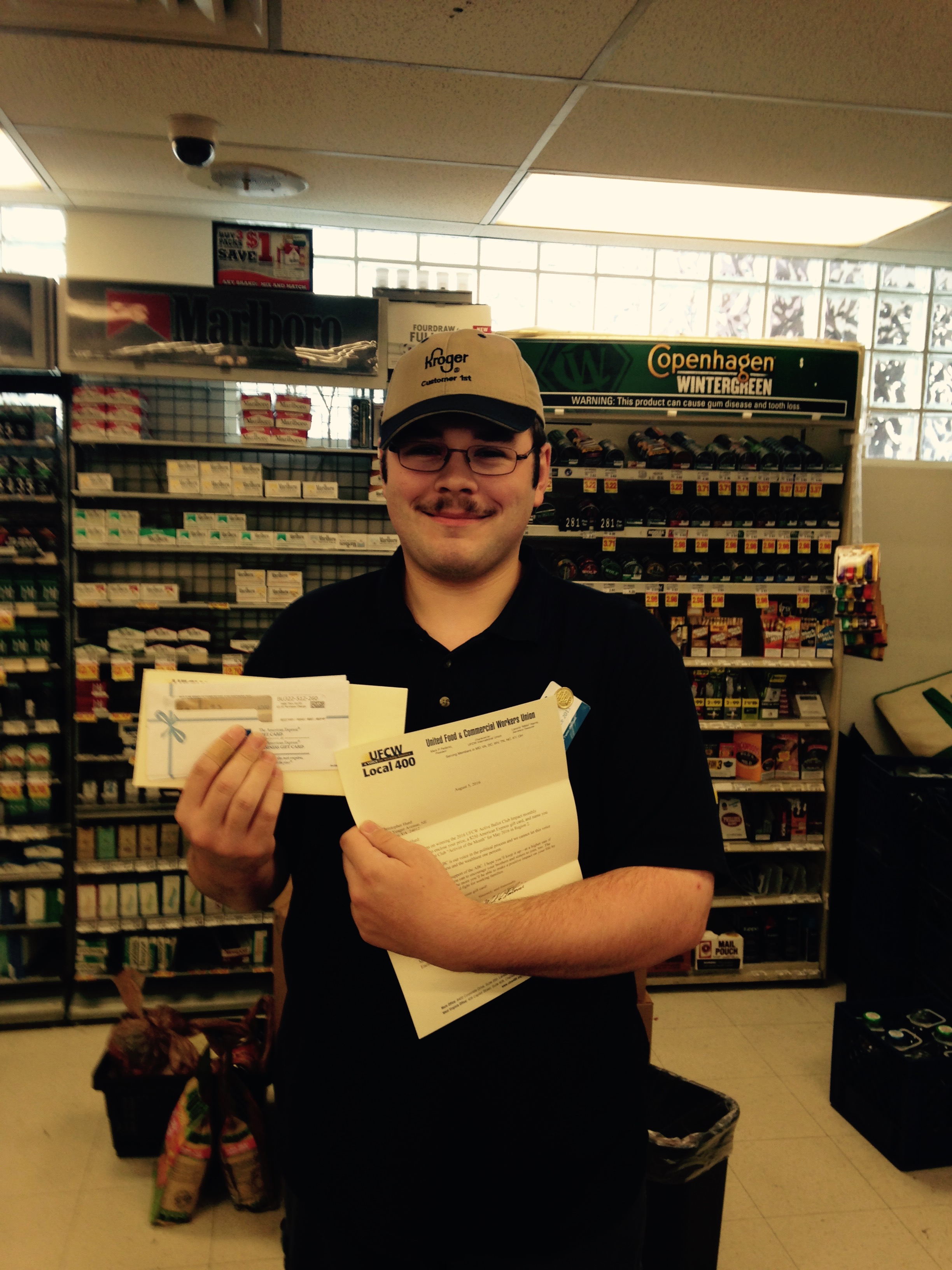 Kroger member Christopher Hurd from store 209 in Roanoke, Virginia is the most recent winner of our monthly Active Ballot Club drawing!

“I believe that the union should have some help not only from what we normally do, but also since they help us we should help them a little bit better as they speak for us in the political functions,” he said when asked why he chose to join the Active Ballot Club.

Learn more about the UFCW Active Ballot Club and talk to your rep about signing up today!