New Contract Ratified, But We Must Keep Fighting 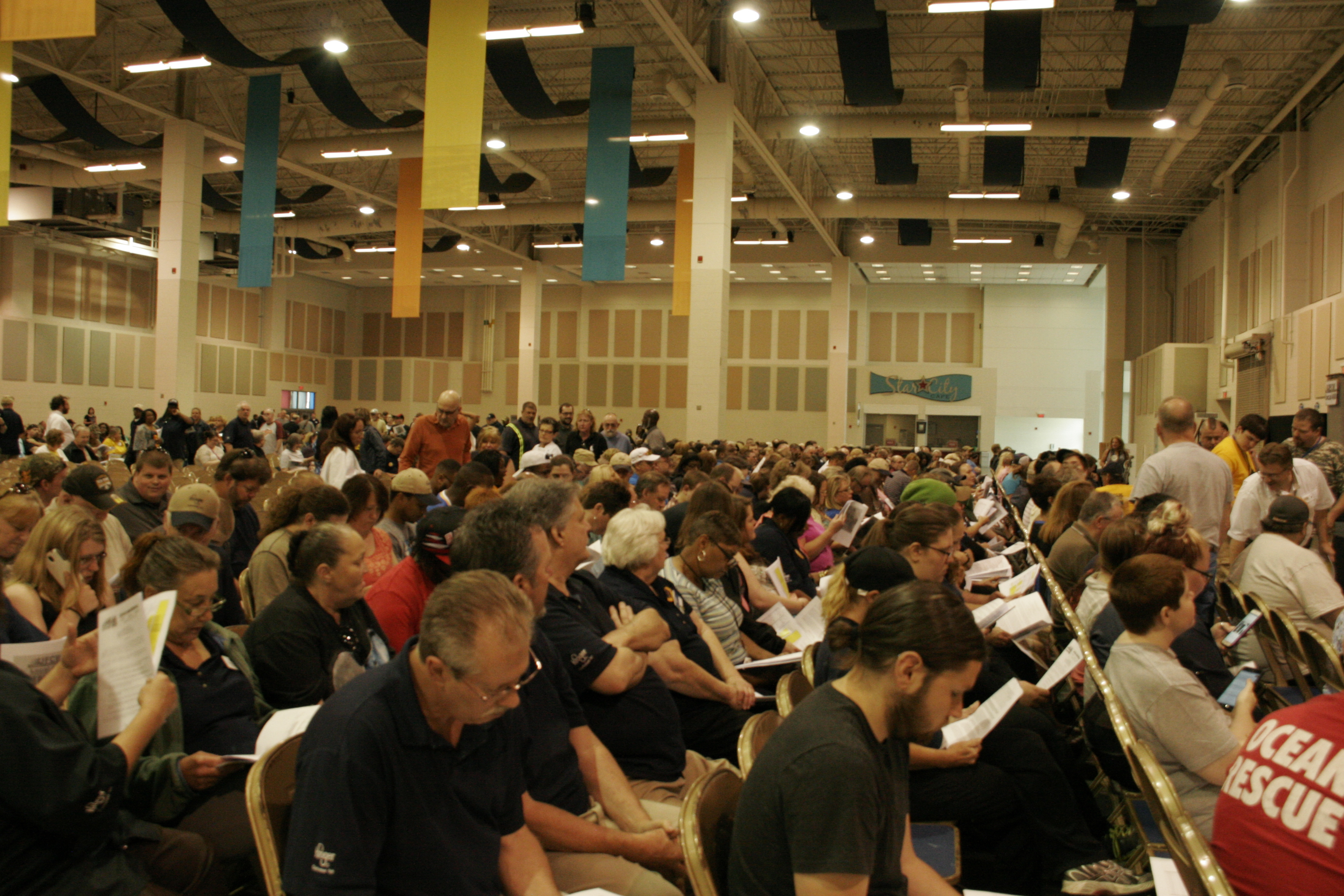 This week, we voted to ratify a new collective bargaining agreement with Kroger. The new contract takes effect immediately and extends for the next four years, through June 6, 2020.

By standing united, we won several improvements over our last contract:

But let’s be clear: it’s not everything we wanted – and it’s far from what we need. Accepting this offer doesn’t mean we’re backing down or that we’re satisfied with Kroger. In fact, you shouldn’t be satisfied with anything less than what you’re worth.

The only way we will get a better contract is to build a stronger union. As your bargaining team, we’re only as strong as our membership in the stores. Anyone that’s been on a bargaining committee will tell you the same thing. When we’re in negotiations, Kroger doesn’t’ give us anything because we made a good argument; we have to take everything we can get from them by demonstrating our power. The only thing Kroger cares about is our ability to threaten their bottom-line: money. Our power as a union is the only thing that Kroger responds to in bargaining.

Just look at what it took to get this contract. When Kroger tried to force us to accept a bad deal, it wasn’t until we all stood together and voted unanimously to authorize a strike that we forced Kroger to do better. We made them take notice and move money at their headquarters in Cincinnati. Kroger knew it could do better, but it took all of us to make them do it. That’s the power of unity. That’s the power of a union. And if we want to force Kroger to make a better offer next time, it will take even more union power to do it.

We don’t have to wait four years to start building power – we can make our jobs better right now. When Kroger violates our rights, we can enforce every letter of our contract right now. We can stand up for each other every single day. We can build alliances with other Kroger workers in Virginia, West Virginia, and across the country so that we are even more powerful.

The truth is, that’s the only way we will win. That’s why it’s so important now more than ever to make sure each and every one of our coworkers is a union member. We have to stick together and we have to stand up for each other if we want our lives to get better.

We were honored to serve as your collective bargaining team. It wasn’t easy to face Kroger negotiators day in and day out for months and be told time and time again that our lives aren’t worth more. We stood strong on every single detail of this contract, but we knew it wasn’t enough. We certainly made several improvements, and even those gains were only possible because all of us stuck together. But we also know it will take even more power to make it better next time.

Together, let’s build the stronger union we need to win. Let’s keep up the fight every day. And in four years, when we are negotiating our next contract, we’ll be even stronger and win even more improvements.