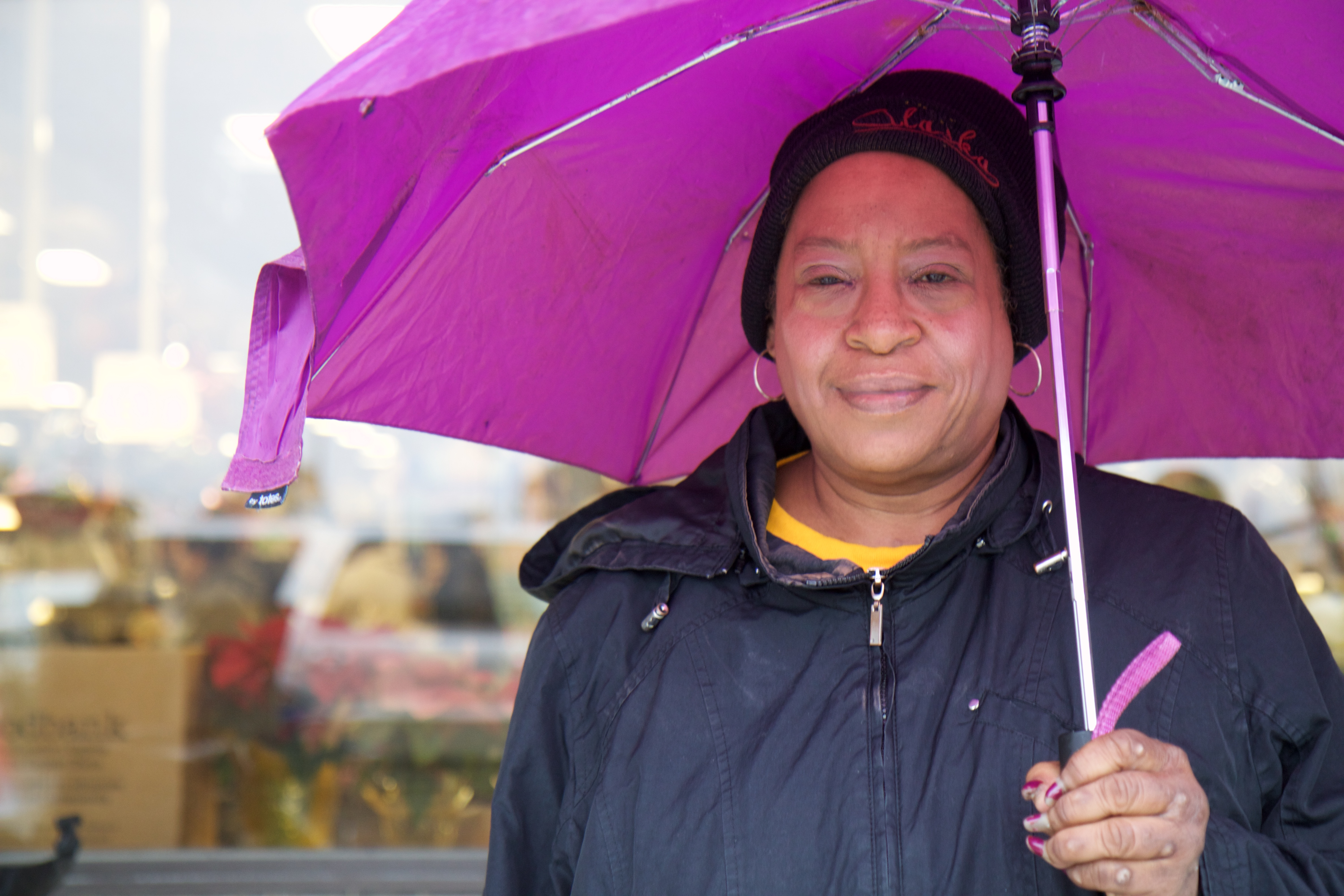 Felecia Mayes, a Kroger cashier for 18 years, suffered a stroke on the bus after being forced to commute two hours to work.

Felecia Mayes has worked as a Kroger cashier for 18 years. Last year, after Kroger closed her store in Portsmouth, she applied for a transfer to a Kroger Marketplace store only minutes from her home. The company denied her request and gave her two choices instead – commute to a store two hours away from home or lose her job.

Last week, while taking the two-hour trip to work, Felecia suffered a stroke on the bus. Her doctor attributes to the stress and physical difficulty of her new commute. Meanwhile, there is a Kroger Marketplace store within eyesight of her home.

After hearing the news, Felecia’s coworkers collected hundreds of signatures from Kroger employees on a petition demanding the company immediately transfer her to the Kroger Marketplace a short walk from her home.