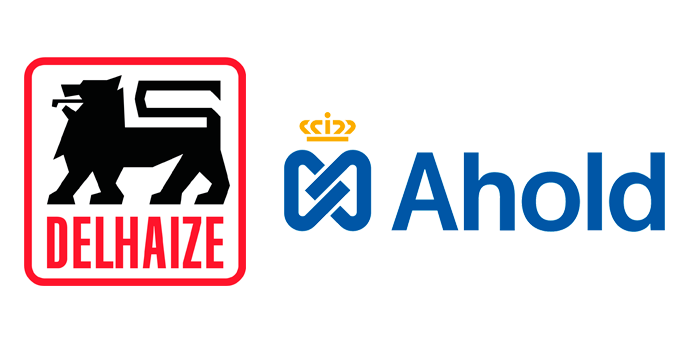 With the future of so many jobs at stake, workers at Giant Food stores in Fredericksburg are hosting a press conference to tell Ahold/Delhaize and any potential buyers that they will do whatever it takes to preserve their collective bargaining agreement – regardless of who owns the stores or what brand they are operated under.

Community leaders, including Vernon Green Jr., VP of the Stafford Branch of the NAACP