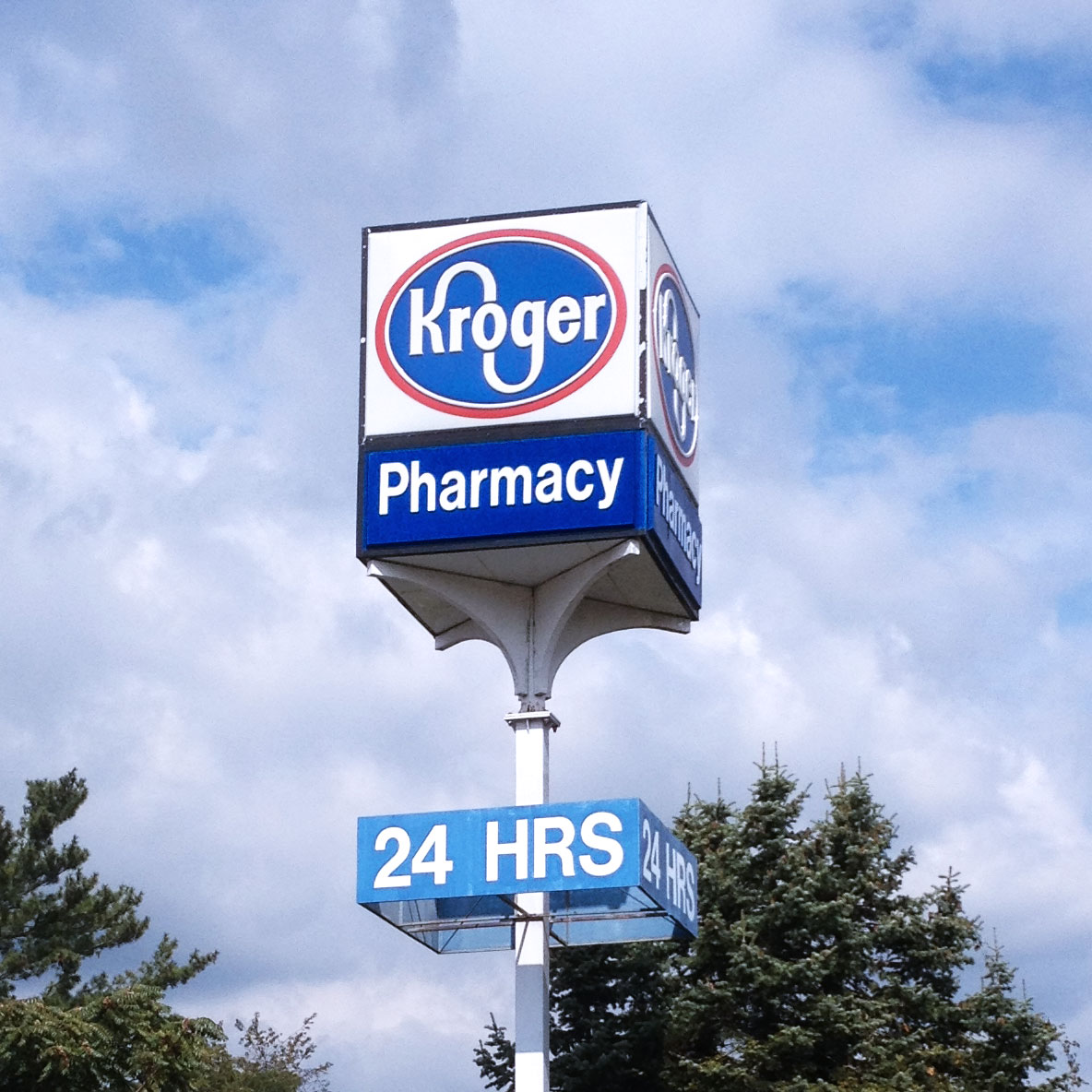 Will the company share the wealth with workers who produced it?

Kroger earned $2.4 billion in profits in 2015, setting an all-time record for the prosperous company and putting the lie to its bargaining-table cries of poverty.

Even during the economic recession from 2008 to 2010, while many of Kroger’s competitors saw declining same-store sales – including Wal-Mart – Kroger’s have consistently grown. Indeed, Kroger has consistently demonstrated same-store sales growth above the industry median, and even surpassed Whole Foods in the last three quarters of 2014.

“With apologies to Dickens, this is ‘A Tale of Two Stories,’” said Local 400 President Mark P. Federici. “To its investors, Kroger proclaims, ‘It’s raining money!’ To Local 400 members at the bargaining table, Kroger cries, ‘The sky is falling!’”

“But these numbers don’t lie,” Federici said. “Kroger is more profitable than ever, thanks to its hardworking employees. And the company is better positioned than ever to share the wealth with those who earn it each and every day.”

In a press release announcing its 2015 results, Kroger Chairman and CEO Rodney McMullen said, “Kroger is a place where people can come for a job and stay for a career. Our growth strategy is creating even more opportunities for our people, including leaders at all levels. We believe this opportunity culture is a differentiator for Kroger.”

In response, Federici praised Mullen’s comments and added, “If Kroger is truly committed to ensuring that its workers can build careers at the company, it will strengthen its pay and benefits structure so all employees earn wages you can raise a family on, with health and retirement security, and opportunities for advancement. That’s what we seek in collective bargaining, too. Our long-term interests align here. So we’re going to hold Kroger negotiators accountable for walking Mr. McMullen’s talk.”

Local 400 is in the midst of bargaining with Kroger over a new contract in the Roanoke region. The current collective bargaining agreement expires April 2nd.