Why Join a Union? You Don’t Have to Listen to Her for Long Before You’re Convinced 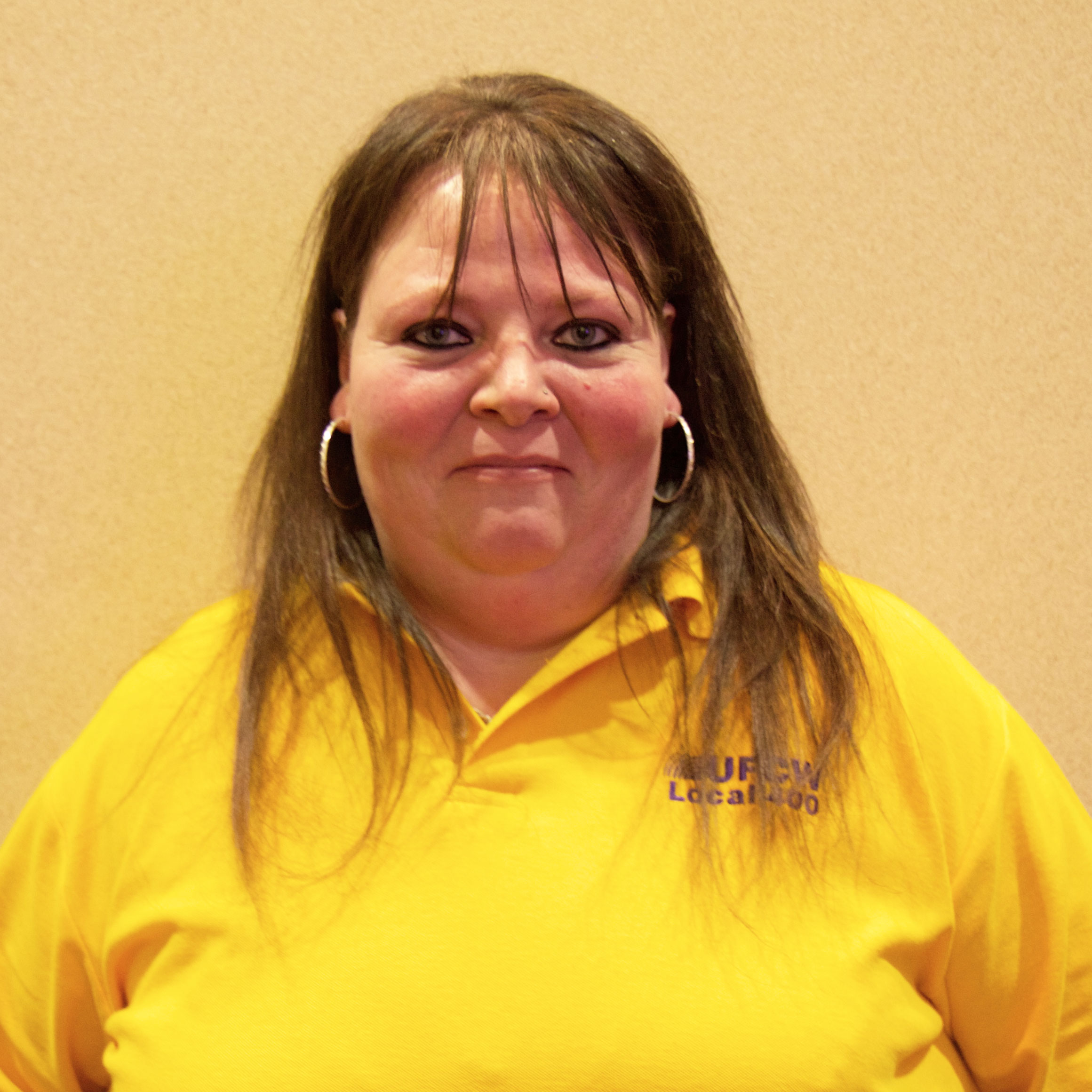 Mary Little doesn’t take no for an answer. Whether at her store—Kroger #408 in Lynchburg, Va.—or two dozen others, she organizes relentlessly, signing up new members right and left.

“I tell ‘em straight up the benefits of being in our union,” she said. “It’s important for all of us. We’re all family and we have to stand strong together. If we don’t, Kroger’s gonna get their way with us and we’re not gonna have a good contract.”

Mary doesn’t take a single day off. She works five days a week at Kroger as a drug GM Department head and shop steward, and then spends the remaining two days organizing. Over a seven week period in August and September, she signed up 86 new members!

“I love doing this work,” she said, “and I wouldn’t change a thing.”

Mary, who has worked at Kroger for eight years and served as a steward for nearly seven years, is proactive about reaching out to new members. “I get ‘em as soon as they come through the door,” she said. “The first thing I do is talk with them and get them to sign up. The second thing I do is go to management and ask, ‘Why didn’t you introduce me to them?’

“You really have to want to have a good contract,” Mary said. “If you don’t want that, you’re not gonna be successful in signing people up. You have to believe.”

Asked where her passion and energy come from, Mary replied, “My heart. I just care for people. I try to take care of everybody in my store. They all know if they get in any kind of trouble, they can call me. I’m very confidential, they know they can talk with me and it’s gonna stay with me.”

Mary expects to be involved in the bargaining for a new Kroger Roanoke contract; the current agreement expires March 31st. “I would definitely want to see a pay raise and progress on hours and insurance,” she said. “I hope to be able to work on this, to keep our members informed, and to make sure we’re active and united throughout the process.”

A Boonsboro resident, Mary is grateful for what Local 400 membership has meant to her. “I’m spoiled by our union,” she explained. “I know everyone’s got my back and they’re there if I need them. I would not work for a another company that isn’t union. I’ve worked at other places that aren’t union, and the way they treat you is totally different. I’ll always be union—always.”

Mary Little is a shop steward at Kroger 408 in 408 in Lynchburg, Virginia. She is currently negotiating with Kroger for a new contract as part of the Roanoke bargaining committee.