Remembering 9/11: A Community Responds
by Kathleen McKirchy
The awful events and aftermath of 9/11 – 10 years ago this Sunday — presented the Metro Washington Council’s 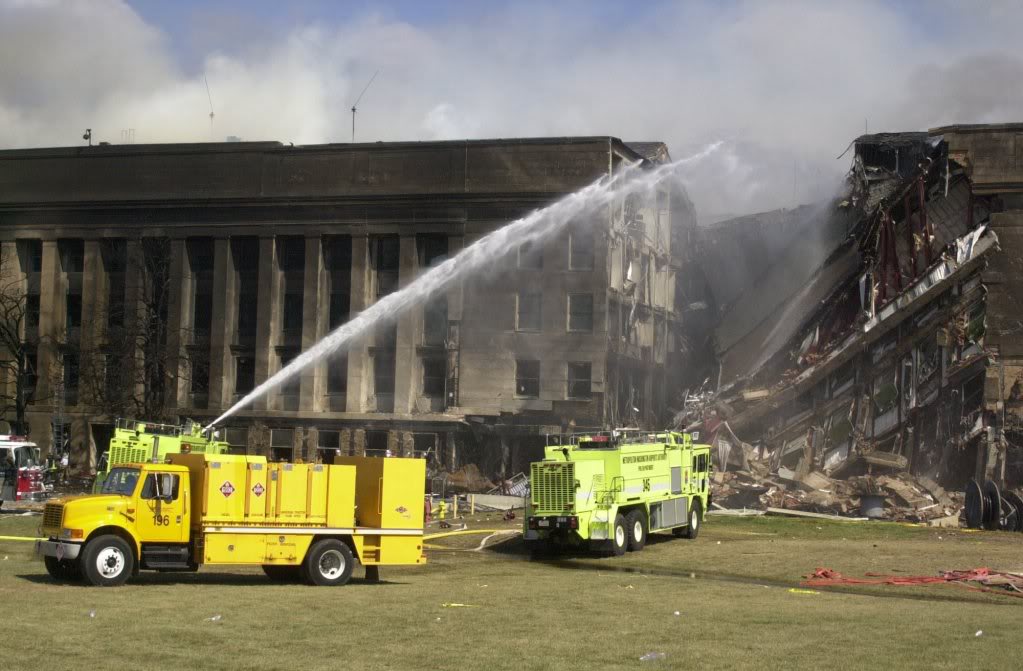 Community Services Agency with many challenges. First was the unprecedented number of local workers who lost jobs — temporarily or permanently — in hospitality, transportation, and at the airports. National Airport was closed completely for five months, devastating the lives of taxi drivers, machinists, airport customer service workers, hotel and restaurant workers (including many members of Unite Here Local 25) and many more. Remember when we used to get fed on airplanes? That stopped after 9/11 and 92 Gate Gourmet workers at Dulles Airport — members of Teamsters Local 639 — lost their jobs completely.
Literally overnight, thousands of workers needed short-term financial assistance, 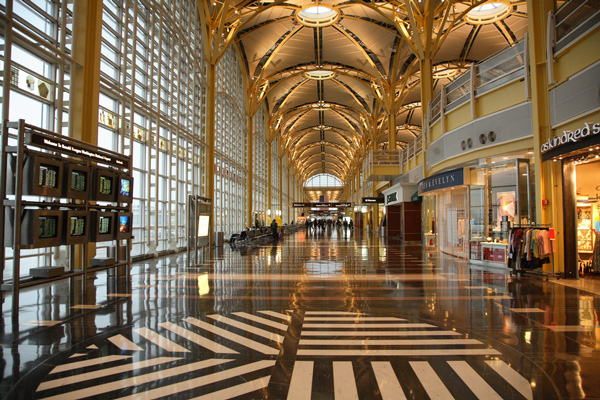 longer-term extended unemployment compensation, and some needed re-training because their jobs had disappeared. CSA usually handles about 300 or so such requests each year: in the four months after 9/11 we received over 2,000 requests for help, so our second challenge was to ramp up our client capacity and to raise lots of money fast to help workers pay for shelter, food and other essentials. We trained local union staff to be intake counselors to assess worker’s needs and collect copies of past due bills.  We utilized lots of volunteers — some from the AFL-CIO Solidarity Center, for example, who spoke the many languages the workers spoke — making our job, and the workers’ experience with us, so much easier and better. And we expanded our capacity by obtaining grants and contracts to help workers get retrained and re-employed.
One of the things that kept us going was the solidarity among the local unions directly impacted, the support of the rest of the labor movement, and the generosity of people all over the world who sent in contributions ranging from a single dollar bill from a retiree in Pennsylvania to a $32,000 check which represented worker contributions and management’s match from Electric Boat in Groton, Connecticut.  In all, over $1 million came in over a few months, helping keep Washington area workers and their unions going through this incredibly trying time.
That day and the months thereafter were surely the best of times and the worst of times. As we said at the time in a thank-you letter to Electric Boat’s workers and management, “the heroism, caring and 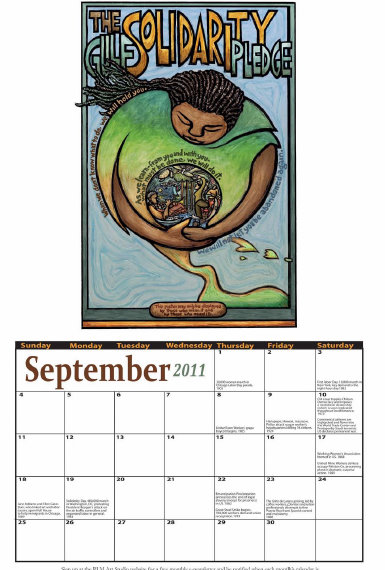 generosity of the American people demonstrated in thousands of ways since September 11 has already far outweighed the evil done that day.”
– McKirchy has been Executive Director of the Metro Council’s Community Services Agency since 1991; this is the first in a series about the local impact of the 9/11 attacks on the metro DC labor community. We welcome your memories and comments atstreetheat@dclabor.org